About the Switch Labotatory

Our research focuses on understanding the mechanisms gearing protein folding and misfolding and their relation to human disease. In particular, we are investigating how protein aggregation affects the interactome by suppressing native interactions but also by introducing novel aggregation-specific interactions. These latter are especially relevant as they are usually associated with gain of function activities such as neurotoxicity (neurodegeneration).

The significance of protein misfolding and aggregation in the development of human disease is often underestimated, and its consequences poorly understood. Indeed, so far, only a few dozen aggregation-associated diseases have been identified, mostly neurodegenerative disorders or systemic amyloidoses. However, protein folding is often an inefficient process that has to be tightly controlled by the protein quality control machinery of the cell. Moreover, the risk of protein misfolding and aggregation increases with age due to gradual waning of the cell’s capacity to direct protein folding and degradation.

Why then are so few aggregation-associated diseases identified? 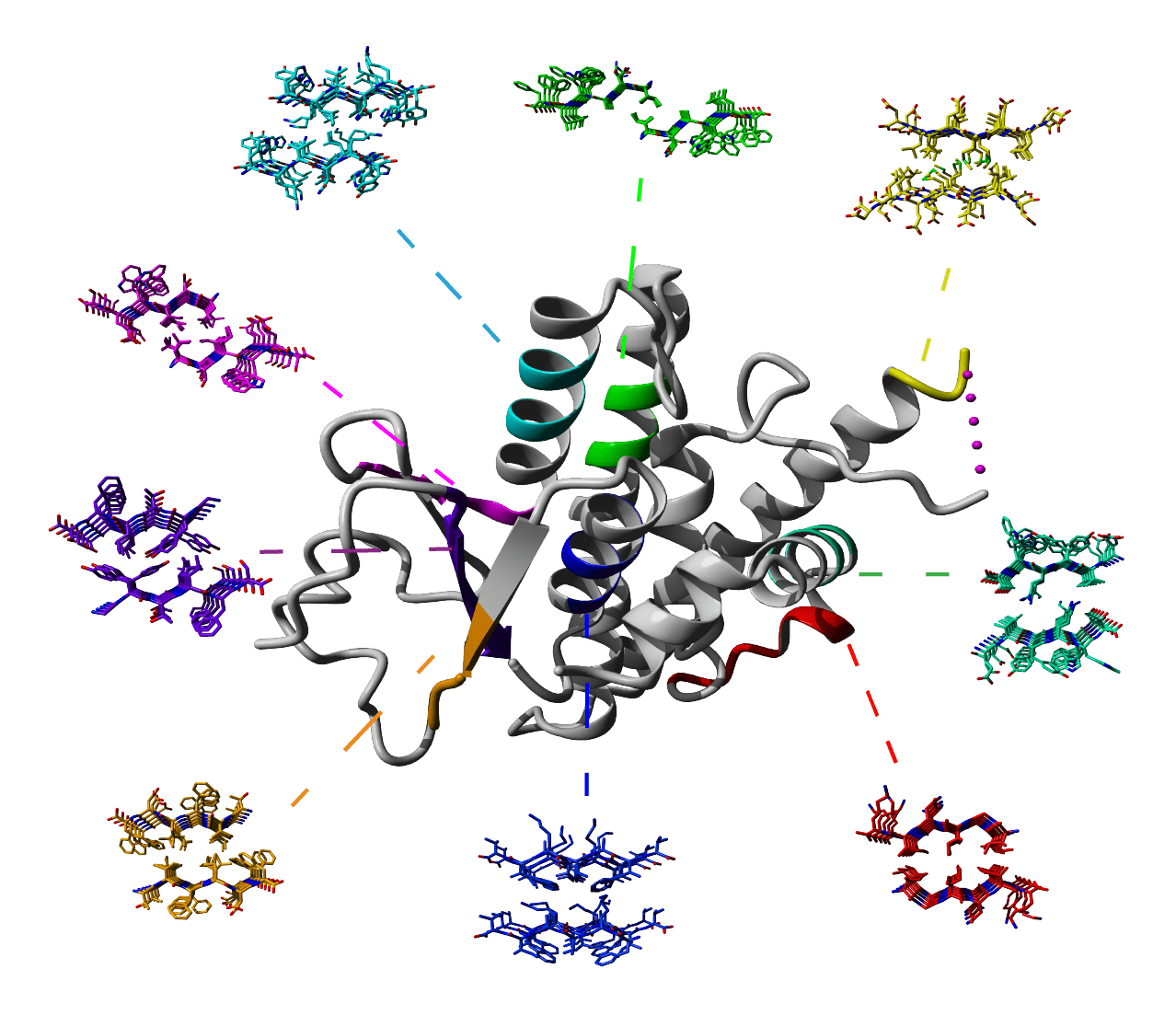 Are these differences due to cell-specific or function-specific contexts, or does the ability of different proteins aggregates to interact with cellular chaperones dictate their physiological effect?

Our goal is to create a more accurate picture of the aggregation propensity of the human proteome and the effect of genome variability hereupon. To achieve this, we created a set of bioinformatics tools (TANGO & WALTZ) that captured the sequence-specific determinants of protein aggregation and performed an analysis on the impact of aggregation on disease-associated mutations (SNPeffect). In doing so we found that aggregation is not limited to a set of amyloid diseases but that many other diseases are also affected by aggregation.

We use an interdisciplinary experimental approach to tackle these questions, combining bioinformatics, biophysical analysis of protein aggregates but also molecular and cellular biological studies of aggregation in human cell culture and model organisms including zebrafish and mice.

The Switch laboratory is part of the VIB-KU Leuven Center for Brain and Disease Research, and belongs to the Department of Cellular and Molecular Medicine of KU Leuven.